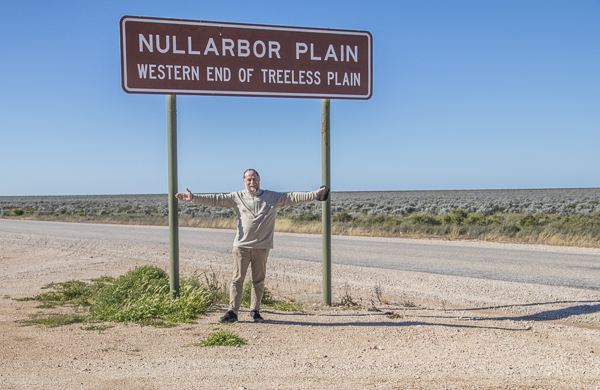 And neared the end of the Ninety Mile Straight. 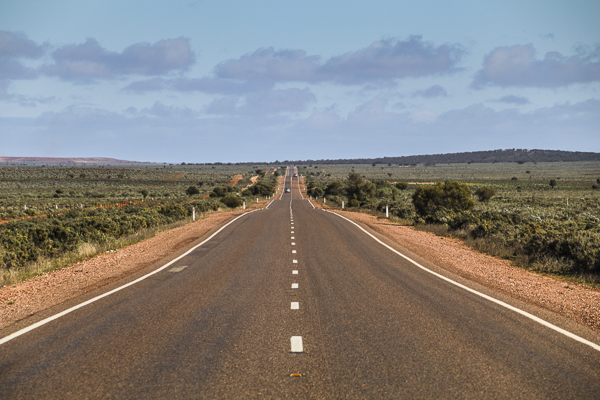 Balladonia at the Western end of the 90-mile straight seems an unlikely place to host a well set up museum including several large pieces of the SkyLab space station which de-orbited over the Nullarbor in 1979. The roadhouse looks much like many others, with a restaurant, fuel pumps and ablution facilities and of course a bar. But the surprise comes when you go inside.

The concise, neat museum is well laid out, with serious thought given to the displays. Amidst the old tools and wool press, a car seems to be caught in the act of crashing through the wall into the museum. This marks the REDEX Trials display. In the 1950s an endurance round-Australia car rally was staged, sponsored by the manufacturer of Redex oils. The cars were unmodified standard street cars – which everyone could relate to – and the event attracted some big-name racing drivers of the time. 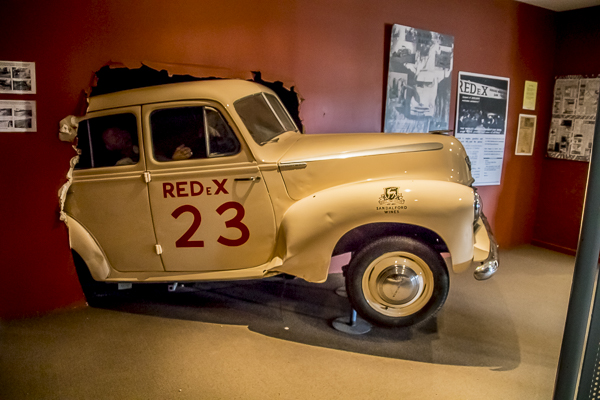 The Nullarbor road at that time was unsealed and presented significant challenge to the cars of the day. You can still see remnants of the original road near the modern sealed highway – a daunting prospect! 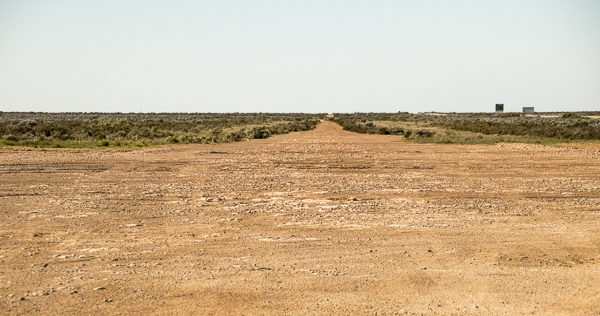 And so to the space station. Balladonia seems an unlikely place to be associated with a piece of space history, but such is the case! Skylab, America’s first purpose-built space station was launched in 1973. The space station included a workshop, a solar observatory, and other systems necessary for crew survival and scientific experiments.

Skylab’s useful life concluded in 1974 after three manned missions, but it remained in orbit until 1979 with plans for the forthcoming Space Shuttle to boost it into a higher orbit to enable operations to be extended. But delays to the shuttle program sealed Skylab’s fate. So NASA decided to bring it down in a controlled de-orbit rather than let it decay and fall randomly. It was set tumbling in the hope that it would break up as it re-entered the earth’s atmosphere.

But it quickly became apparent that it wasn’t breaking up as planned and this meant the intended splashdown into the ocean would not happen. It finally came down in a spectacular display over Australia with debris spread between Esperance and Balladonia and further afield. Miraculously,  no-one was hurt despite several large pieces weighing several tonnes reaching the ground. Two large pieces are on display at Balladonia. 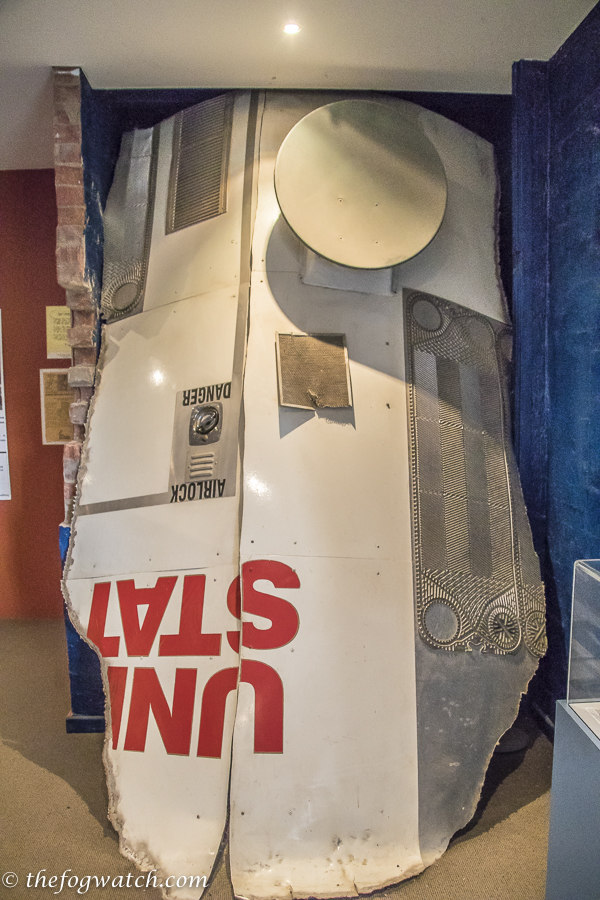 Balladonia, like Eucla, was settled in 1879. Balladonia was one of the repeater stations on the Perth-Adelaide telegraph line. As with Eucla, the telegraph station operated from 1897 to 1929, when the line was relocated further north along the railway line. It was said that the coastal line was being short-circuited by salt spray from the Southern Ocean.

The supply of fresh water is still limited, providing a stark reminder that this is an arid country. 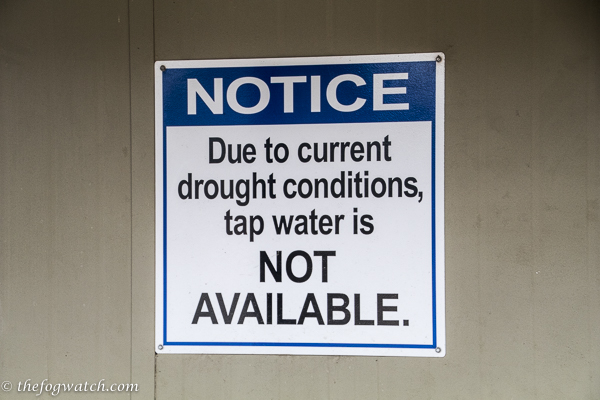 At the museum, we read newspaper accounts of the Redex Trials – which included an account of one of the cars having an extra passenger – the driver of an abandoned burnt out citroën. Fortunately, on today’s road, our citroën was behaving faultlessly and was taking the distance in its stride. 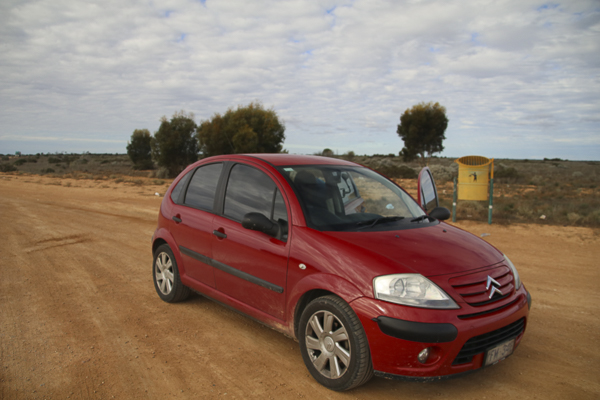